Most of what I post is just enthusiast and gaming junk – In the real world it doesn’t matter. I mean, who cares if I made a delivery on time in American Truck Simulator or changed my truck’s paint scheme in Euro Truck Simulator?

This is different and this time I would like my readers to take it seriously. There is a young footballer that I know very well as a friend who is facing the serious consequences of Cancer, specifically Ewings Sarcoma. His name is Spencer and I can say that I’ve been fortunate enough to enjoy watching him running down the wing and seen him place that telling cross into the box that results in a goal. I’ve also seen this young man giving inspirational talks to younger players, encouraging them to adopt the right attitude so that they can progress in the game. Spencer is someone that I have the utmost respect for. He will almost certainly never play football again but he has so much to offer young players seeking a start in the game and probably far beyond that with his level headed approach even in these most difficult of times.

If any of you, my readers, feel able to give a small donation?.. I’ll leave my plea there… This is the link https://www.justgiving.com/crowdfunding/spencer-mccall?utm_term=53AQx9bxz

Thank you in advance 🙂

I had hoped to organise some photos of my own hats for Cee’s Fun Foto Challenge this week but didn’t get around to it. So here’s some shots of people wearing hats (and a hoodie) at football… 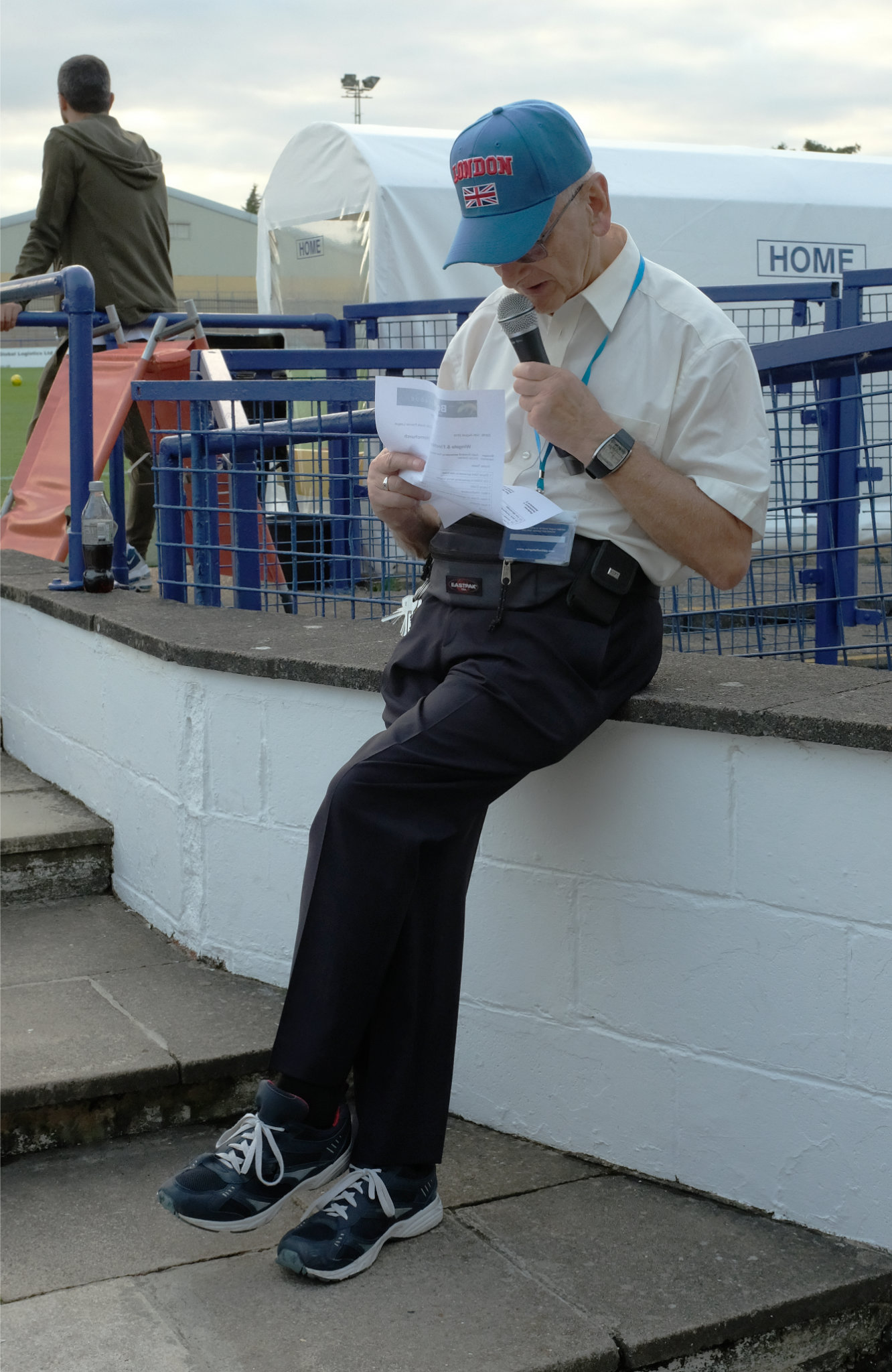 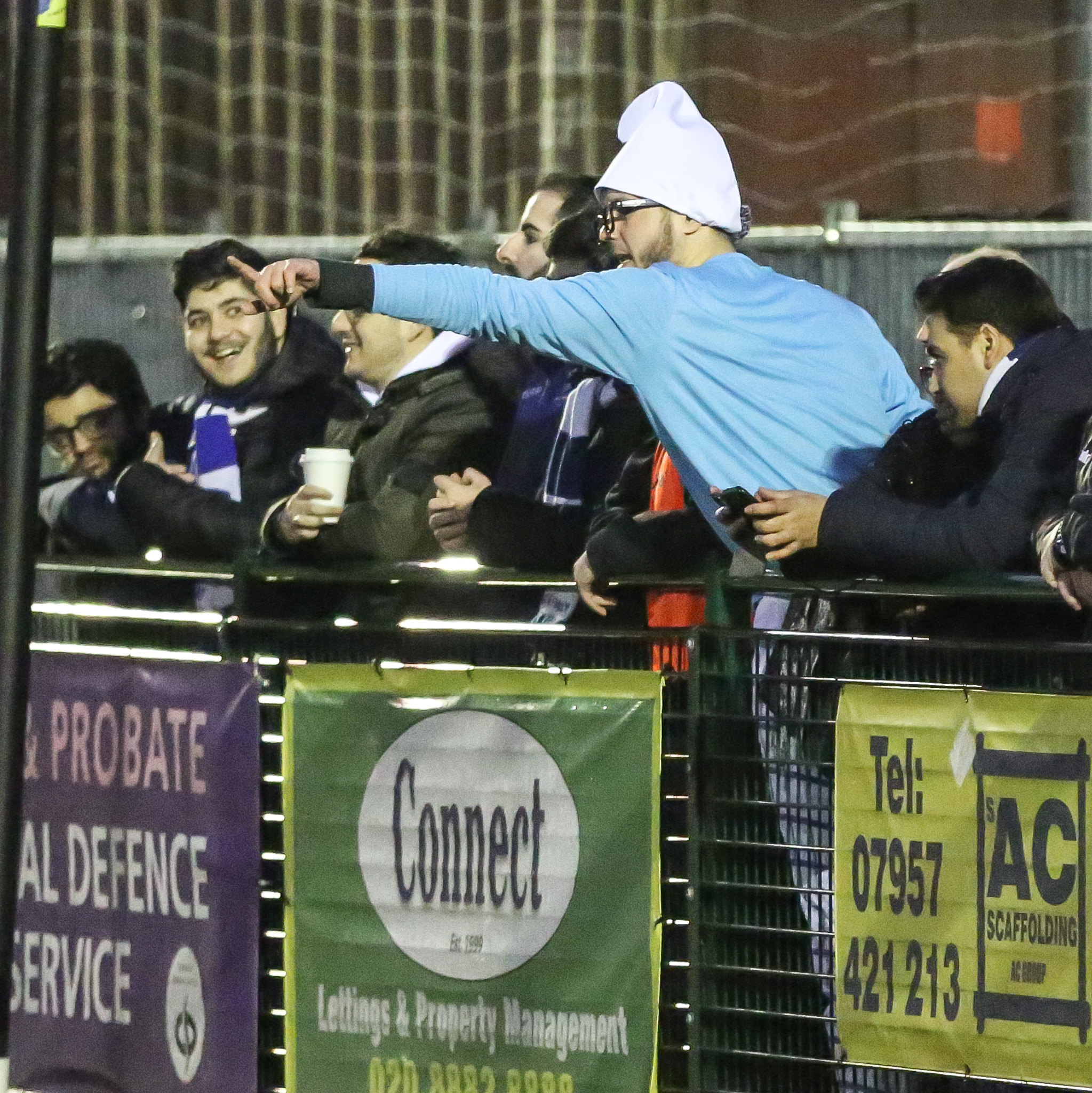 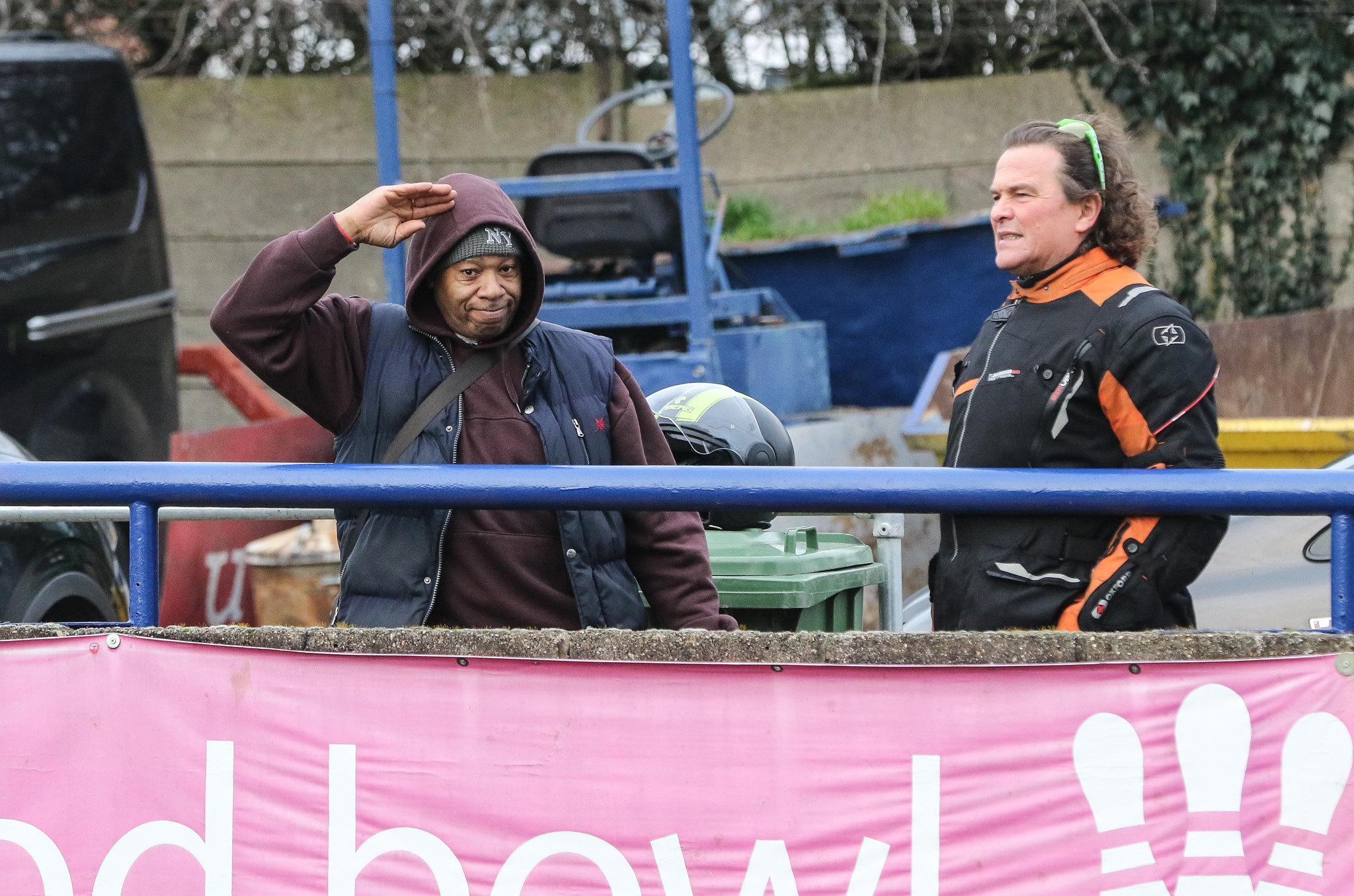