I expected to hear from Sophie the next morning about visiting Holzman’s farm to take a look around but the call never came. Over the next couple of weeks I picked up jobs as they were offered by the local farmers. I even had a fertilizing job for Sophie but she didn’t say anything about the farm and I felt it best to let sleeping dogs lie. Time dragged on and I forgot all about it. If I was disappointed initially, I quickly put it behind me. Anna left the subject alone too – allowing it to fade into the background of our lives although she must have known how much I wanted to look at the opportunity that was on offer.

Five weeks had passed when the phone rang late on a Saturday evening – It was Sophie. Initially I assumed that she had an urgent job that needed doing on Sunday, farming is often urgent jobs that either have been waiting for a gap in other work or are dictated by changes in the weather. But Sopihe launched into an apology – “I’m sorry Nick.. I meant to tell you but I kept putting it off.. Didn’t want to disappoint you.” I probably mumbled a confused “that’s all right” type of response, I don’t recall, but Sophie had more to tell. “We were a bit premature, Tim hasn’t put the farm on the market yet. But he is selling and he would be happy to go down the road of a private sale if you’re still interested?” I took a moment to catch my breath.. I heard Anna ask in the background “Are you OK?” – apparently I’d gone a little pale. “I’m still interested!” I gasped. “Great – Tim’s given me the keys so I can show you around tomorrow morning! I’ve got a couple of things to sort out first thing. Could we meet at the bottom of the lane at 10:30?” I agreed and hung up the phone.

It was just Sophie and I that morning – Anna had the lunchtime shift at the Horseshoes so she decided not to come – “I’ll only confuse matters anyhow.” she said and gave me a peck on the cheek. As we walked up the lane, avoiding some puddles from overnight rain, Sophie began to give me some background to the farm. Old man Holzman appeared after the war. He married a local girl and bought a vacant farm – it’s owner having been posted missing in action early in the North African campaign. It was rumoured that Holzman was a German prisoner of war who had decided to settle in England after hostilities ceased but it had never been confirmed. Over time any mistrust in this newcomer had given way to normal farming cooperation as Holzman had proved himself willing to help out the other farms. Sophie couldn’t confirm that there was any truth in the PoW rumour but she thought it was most likely gossip driven by the german sounding name.

Tim was the couple’s second son. The elder boy wasn’t interested in farming and left to pursue an engineering career. Tim had stayed on and took over the farm when his father could no longer manage it. It was a sad story really, Ma Holzman died quite young and Old Man Holzman lost interest in life after her passing. Working hard on the farm, Tim Holzman had never married. “And that,” said Sophie, “brings us to the present.” “Tim’s been running down the farm for a few years now. He’s not a well man and can’t manage it any more.” “The big C.” she said in response to my unspoken question as we reached the farmyard.

My tour was a simple one – there was not a lot to see. “Tim’s already auctioned off most of the machinery – I believe he still has a tractor for old times sake but thats in his garage at the farmhouse.” “All that’s left for sale are the buildings and three fields.” As Sophie walked me round I began to get an idea of what a curates egg the place was. “Here’s the old shelter – good place for a tractor and there’s a basic workshop.”… 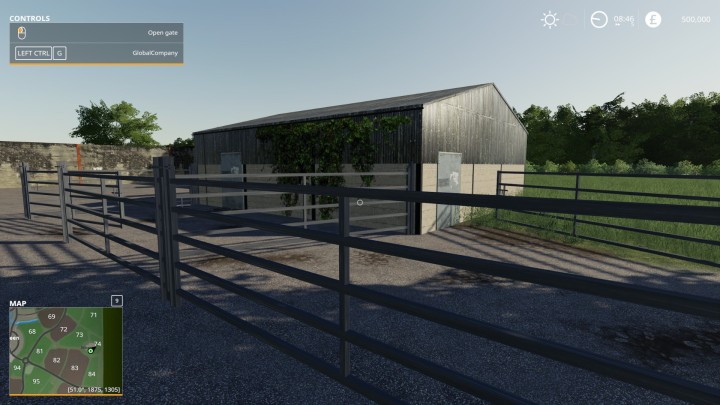 …but he lost the sheep during a foot and mouth outbreak and never replaced the flock.” “And this is the jewel in the crown – a nice new barn with lots of storage space!”… 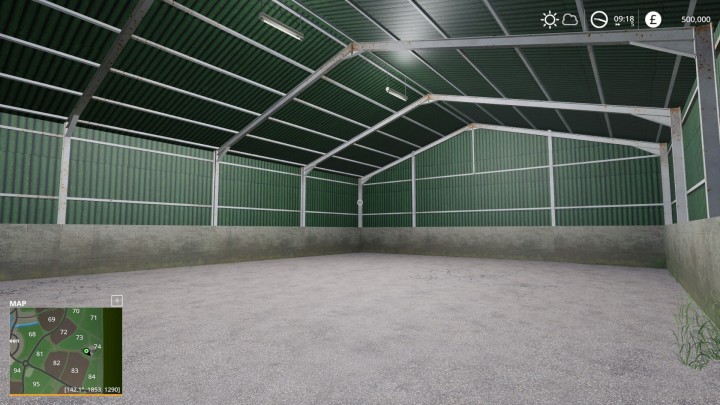 …”Tim added it ten years back when things were looking good.” 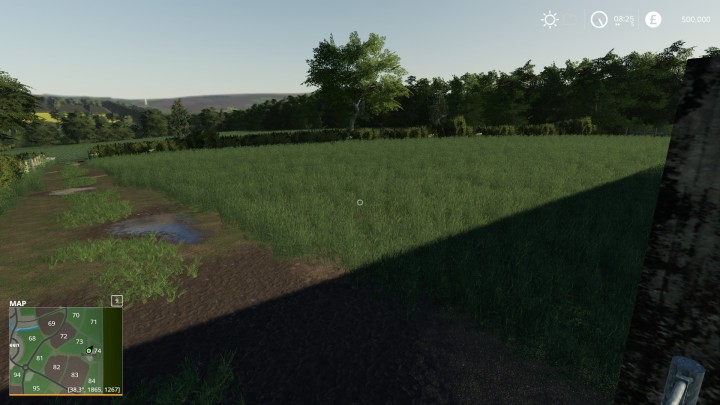 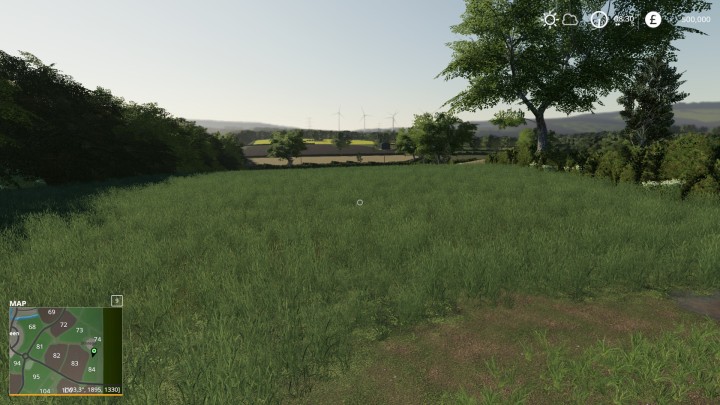 …and the third growing a crop of Wheat… 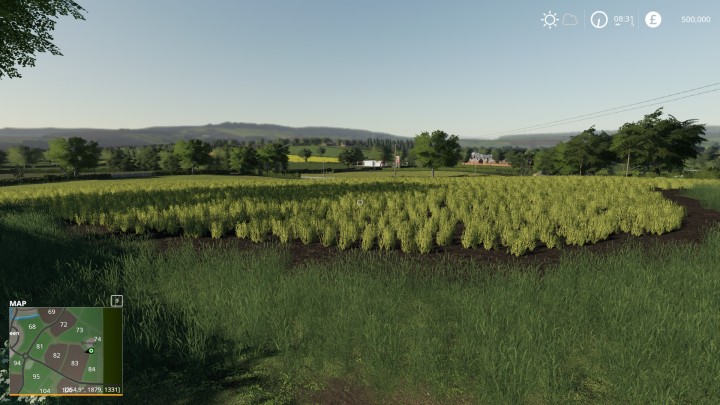 I had to ask, “How come there’s a crop?” “Tim’s been paying other farmers to do the work on his land for him – I think Mark prepared the field and sowed the crop.” “I’ve helped out myself in the past as well as buying a couple of fields when he was in a bit of a hole.” “Anyway, that’s the farm and its assets.” “What do you think?” I looked around the empty yard and the abandoned sheep facility. The big modern barn was a huge plus along with the workshop in the old shelter. The grass looked ready to harvest but the Wheat was going to need some looking after to get a full return from the crop. If I bought this farm I was going to have to find a way to make money with very little and I was probably going to have to lease equipment early on. “I think I need to run it past Anna!” “OK,” said Sophie, “But don’t take too long – Tim’s going to have to put it on the general market soon and if it goes to auction there will be a lot of crows circling to pick the bones.”