Following Nancy’s lead for this Challenge, here are a couple of street shots that I took recently…

For Cee’s Challenge this week I’m going with a shot taken in Barry Scrapyard. The shot is of D601 Ark Royal awaiting the cutters torch surrounded by steam locomotives. Barry was where many locomotives came to meet their doom at the end of steam and some early diesel locomotives ended up there too. Woodham Brothers had a policy of not scrapping locomotives until they had run out of other items to cut up for reuse. Many of the steam locomotives we see on preserved railways today came from Barry scrapyard (which is why there is a bit of a predominance of GWR types).

D601 was a member of a small group of diesel-hydraulic locomotives built to test that form of transmission against diesel-electric propulsion. The idea was based on the perceived success of such designs in service in Germany and was driven by the Western Region (which probably wanted to keep the GWR record of individualism alive). The policy of the British Transport Commission at the time was that the way forward was diesel-electric. With designs already on the drawing board, to match the diesel electric designs, the experimental Warships were required to have a weight built in to achieve similar route availability and tractive effort to their diesel-electric counterparts. They entered service in 1958.

Subsequently the BRB caved in to the Western Region’s request to go diesel-hydraulic and a new version of the ‘Warship’ closely resembling the much lighter Deutsche Bahn V200 class. The Western Class followed and for 20 years diesel-hydraulic power was the way things were done on the Western Region. It was the last throw of the GWR individualism dice. By the start of the 1970’s all the diesel-hydraulic classes were being phased out – the board had decided and the future was diesel-electric. This isn’t a post about which choice was right – I can see the pluses and minuses of both systems. It’s the hidden things that are most tragic.

When the contracts for the new Hydraulic locomotives were tendered the North British Locomotive Company, which already had a license agreement with Voith for hydraulic transmissions, sought a similar agreement with MAN for their engines. It seemed like the way forward for the Scottish company but it was the beginning of the end. There were lots of manufacturing issues and additionally, the first D600 class Warships required a great deal of manual work to complete the superstructure. North British got the quotes wrong and also seem to have done the same on the later D800 production versions. It took the company over the edge and North British folded with major job losses in Glasgow.

If you go to most ex-British Empire countries and visit a transport museum you will invariably see diesel-electric locomotives from English Electric and Steam Locomotives from Beyer Peacock and North British. All of these companies have vanished, often as a result of government interference (leading to take overs by foreign companies that see an opportunity when it’s presented) and management failure to move with the times – never due to the quality of the product. The NBL Warships were beautifully over-engineered to meet a very silly specification.

A different tragedy is this locomotive, sat there unloved until she was cut up. In the 1970’s the death of steam was still too near for the UK’s preservation movement to ever consider preserving a diesel even one as important as to be a relic of the once proud North British Loco. It is a serious loss to ours and future generations that this example of history was cut up 😦 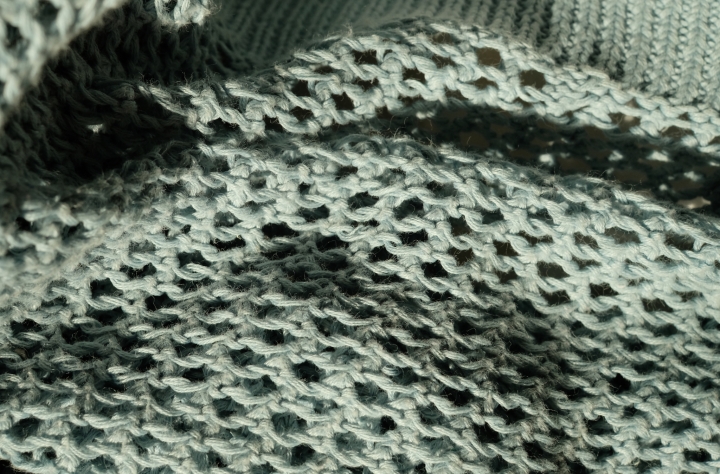