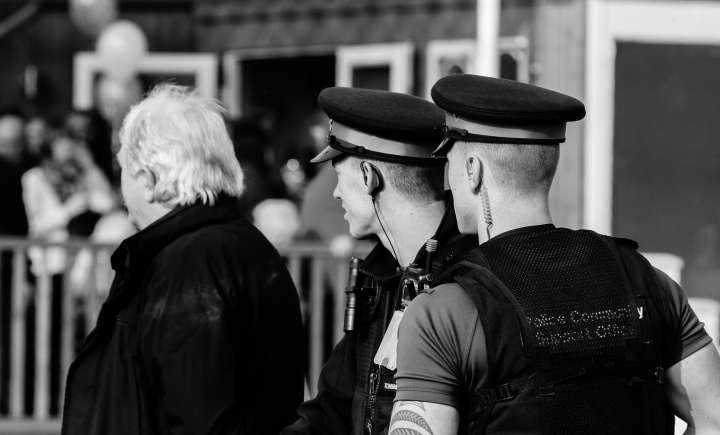 ‘Ello, ‘ello, what’s going on ‘ere you may ask in the tradition of the cinema’s British Bobby – ‘I thought the subject was things made out of plastic?’ In 2002 Police Community Support Officers came into being. Their introduction was widely seen as the government cutting costs at the expense proper policing. PCSO’s initially had very limited powers and rapidly gained the nickname ‘Plastic Plod’. In the circumstances I couldn’t resist the opportunity for having a play on words 😉 PCSO powers have been strengthened and I believe that most local communities now value their support officers – I always make a point of saying hi if I meet them out on patrol 🙂

Now here is a real example of Plastic Plod…