Yesterday I got out and about for a walk round the local area. Alasdair’s GCSE’s are almost over and I can get back to doing what I want to do 🙂 Here some transport shots from a somewhat overcast yesterday.

…It’s a tight fit coming down there with cars parked both sides and there was a bit of shuffling of some vehicles to make room for the truck to park up in the loading area. The tractor unit is a Renault Range-T. It was new to Steven Sharpley Transport of Driffield but has been sold on. I wonder if Alan Firmin have bought it second-hand to evaluate the Range-T (they’re mainly Mercedes customers) but it’s more likely to be an owner-driver filling-in for them. 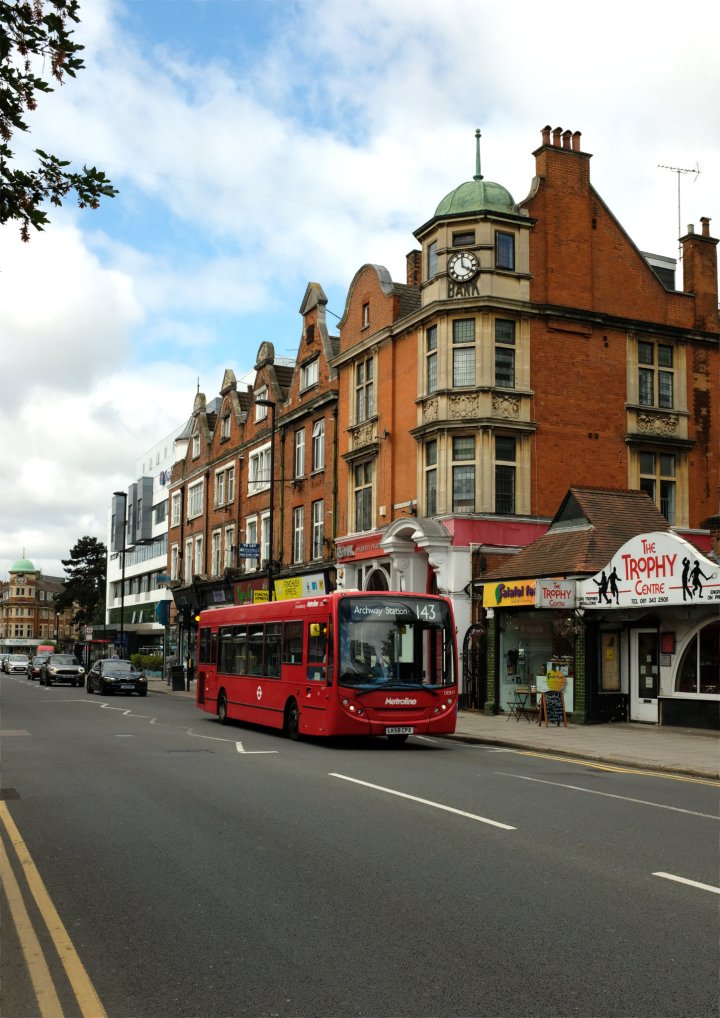 …The Trophy Centre and Felafel Feast on the right occupy the old Coal Offices of Finchley Central station. 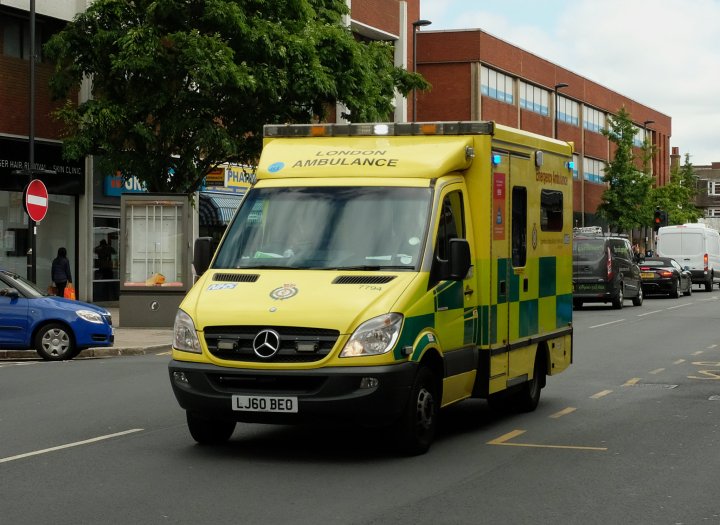 …Steve Williams Transport are based in Wrexham in Wales. I’m guessing he overnighted at South Mimms services and is on his way to complete his delivery?

A 125 Bus heading along Ballards Lane past Victoria Park…

…The housing behind the bus was built by Martyn Gerrard estate agents and includes their head office.

Another shot on Ballards Lane at the North Finchley end. A 460 bus heads for Willesden…

…This is the latest Volvo / Wright bus combination delivered to Metroline and they are replacing the Volvo / Plaxton vehicles on the route. The tall building in the centre is 100 Kingsway – upmarket flats to rent. The building also houses The Arts Depot and the bus station. On the left you can see the sign for The Elephant which is a Fuller’s Public house and does very nice Thai food to accompany well kept ales. The pub used to be called The Moss Hall Tavern.

To finish, here’s one of the fourteen year old Volvo’s on the 460 route at its North Finchley terminus outside 100 Kingsway… 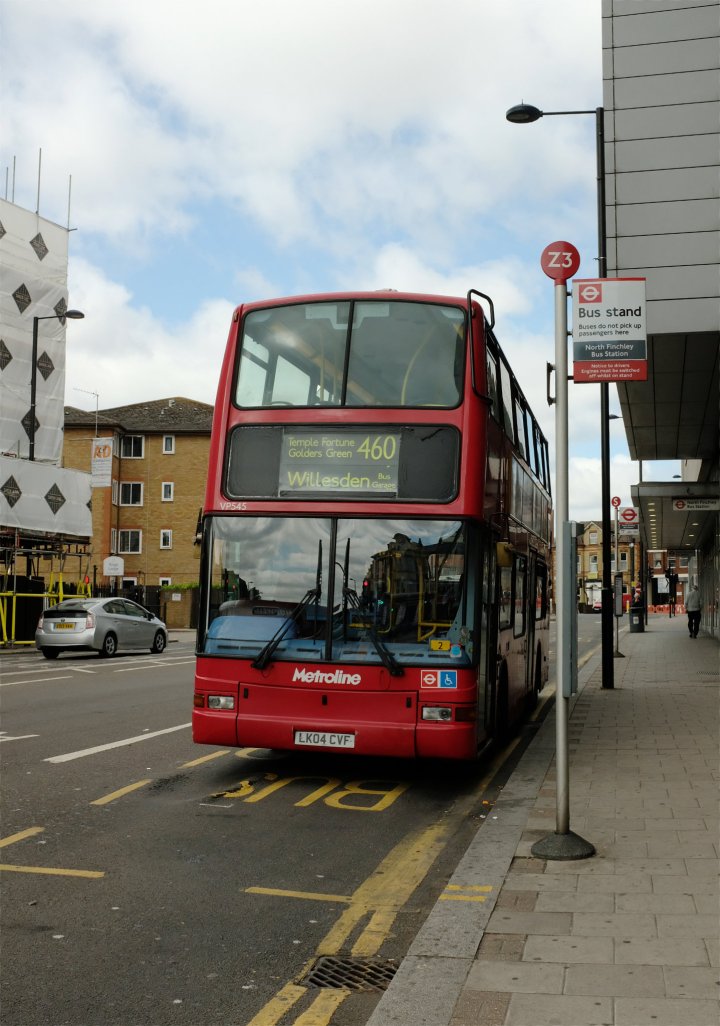