Taken over the last two weeks… 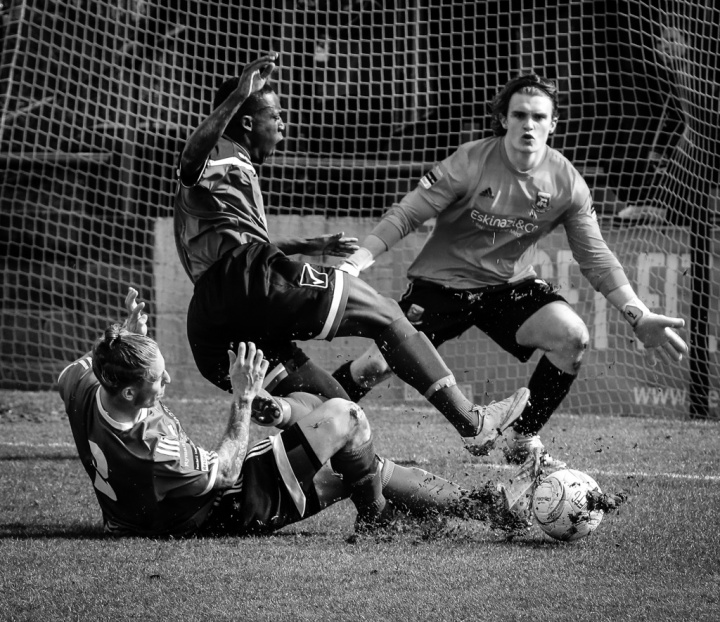 …It’s the raindrops on the windscreen! 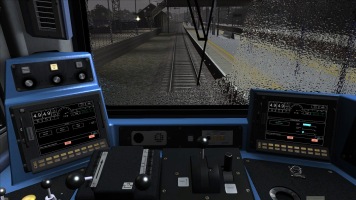 I woke late, my mouth dry though thankfully from the coffee in the early hours rather than the ale. I slung my clothes in the valet and pulled on clean. It was too late for breakfast in the crew room so I sat and watched Galnet broadcasts while I waited for restaurants to open. Some prominent scientist had gone missing. There were local wars in systems throughout the Galaxy but none very close. There was no news of Jenckque but I didn’t expect any. I decided to pop along to the Security Office to see if they had any information. “No one of that name inbound.” said the officer behind the desk. There were a number of ships coming in – the station was busy as usual – but no Jenckque. I made my way up to the shopping malls and headed towards Dayzie’s.

Border had beaten me to it and he motioned me to join him. I slipped into the chair opposite as Daisy miracled a coffee in front of me. She must have known I needed it! Staring at me from beneath his eyebrows Jaxon came abruptly to the point – “Your friend never left Tlapana.  In fact he never got there – his ship was destroyed a few days before you arrived here, in LHS1599. It’s clearly registered in the system records.” He turned his hand pad towards me to read. “There is no record of his escape pod reaching any station or base there either.” He sipped his drink while I took in the import of his information. “Your friend appears to be dead… But…” He continued “An escape pod arrived at Melchiodi Base in Tlapana a while after the ship was lost – the name of the owner was Anson22.” He looked curiously at me before continuing – I may have registered surprise but I don’t remember now.

“I did briefly wonder who you really were” he said “but I know you’re Anson – the exploring records don’t lie – so why the subterfuge in Tlapana?” I thought for a few moments and then understood! “Jenckque’s alive – it’s a message to me to tell me he’s alive!” “But he can’t know you’d get that message?” said Border. “No – but he’s sent in it hope and in case I’m still waiting. But where is he?” I wondered. “He’s not registered as a pilot on any vessel leaving Tlapana or from any station between there and here.” Border flipped through the pages on his pad to show the records “So I’d guess he’s travelling as a guard on a freighter. Can’t be on a liner – he’d need a ticket and that would be registered. It would explain why he’s taking a long time to get here.” I sipped my coffee and pondered Jenckque’s whereabouts.

“There’s more” said Border “Your two ‘friends’ for want of a more descriptive word… They are really very strange. I’ve seen all types of pilot over my time bounty hunting. I check you and I find criminal records… Nothing major and all bounties paid or deferred. I check these two and there’s nothing – they’re archangels of godly pure behaviour! There’s no such thing in my experience as a clean pilot! They don’t ring true.” “Someone shot at me when I arrived here!” I said. “I agree” Border responded “But the record seems to be missing the details of the attackers! – Someone has wiped it. Do you understand what that means?” He asked. “I’m not sure?”

“This is Citraxx” He said, indicating the screen of his tablet – “The only people who can change records in this system are ISS themselves or approved bounty hunters like me… And we can only update records to show prosecutions or terminations. No records are deleted – only amended! For records to disappear, someone has to have influence in at the core of ISS… Someone very powerful… Just what did your friend get himself involved in?” Border slumped back in his seat and I stared into my coffee. “I wish I knew…” was the best I could offer. “Well, he’s still coming otherwise they wouldn’t still be here… I guess you wait!” Said Border and then he scraped his chair back and wandered out of the restaurant.