As Parents, online safety is one of the biggest challenges of our time. Having a permanent internet connection brings so many superb benefits for our children when it comes to education. But it brings with it the other things – things we may not want them to experience until they’re older. The obvious is pornography but it could just as easily be a news clip that shows unpleasant violence. Now, that’s something that I probably would not have seen when I was a child. Zoo Quest was the closest I ever saw to violence on TV when I was a child – though Dr Who in Black and White was pretty scary for my generation! How should we handle this?

I think that the first thing is not to panic! The vast majority of children, by the time they become teenagers, are a lot better at deciding what they feel safe with than we give them credit for. The approach I’ve taken with my son is to show some of the pitfalls of the internet (including how easy it is to find things you weren’t looking for), some of the violence he will find in games and give some advice of what the difference is between the internet and the real world. Being involved with the games he is playing has given confidence on both sides that he can make rational decisions about what he’s playing and how it relates to the real world.

The rules of contact via the internet, phone, skype, etc. are light – more a memorandum of understanding – talking with your school / scout friends is ok. Be very careful with anyone else who contacts you. After the initial advice of dealing with unwarranted nasty texts, emails, etc. He’s trusted to make his own judgement with the backstop that if something happens he’s unsure about he comes and talks to me and the door is always open.

In our experience as Father / Son, in-game contacts are often genuine contacts (if sometimes a little excitable) – so after a little initial care they often turn into trustworthy contacts from all over the world (the penpals of today?). I know that he has regular contacts on his favourite games from as far away as Greece and the US. None of these have stepped outside of game chat.

Outside of our parental decisions on this the school has banned mobile phones with cameras to prevent things like sexting. It also means the kids aren’t carrying expensive mobiles to school and therefore reduces the instances of muggings.

I did have a very amusing discovery yesterday though… Walking into our front room where the Lad’s computer and homework desk resides, I find him talking to some floosie who’s telling him all about how babies are made 😉 Actually, she’s a friend in Malta who he’s been in contact with via instagram for a while and apparently this particular piece of sex education came about through a discussion of expletives (The Maltese use them a lot?) and what they mean! What can I say… My passing presence was clearly more embarrassing to him than the chat they were having especially as it was on webcam 😉 I said hi and she gave me a polite hi back! – just hope I haven’t caused an issue for their friendship 😦 I’m actually impressed that this was a boy-girl conversation… There’s hope for the human race yet!

My approach works for me and my Son – can’t guarantee it will work for others but, as in most other things, knowledge dispels fear. The more you understand yourself, the more you can guide your children without seeming to clip their wings. 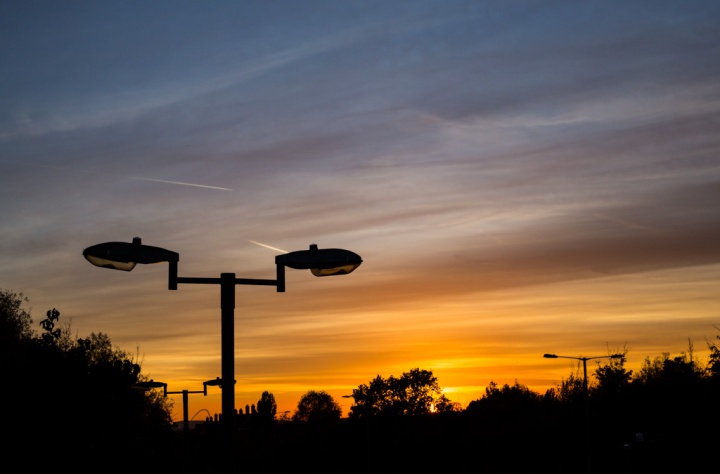