Body Boarding, Crabbing, Boat Ride and Ringo
My Favourite activities, I’d do them again
Looking at Westward Ho! Waves going to and fro
Riding the waves with Owen and Red

Coming back cold, teeth chattering
Waiting a turn in the shower
Wrapped in a Towel Longing for food
Then comes dinner a WOW to that

The day we left was good but sad
Missing family and the weird London atmosphere
Back at school one minute to spare
Hello London, I’m Back, Oh Yeah!

The new management team have been on the move to sign some players for the forthcoming 2013/14 season. To the great delight of most fans this sees a return of some familiar faces along with the retention of a significant proportion of last seasons players. Ola returns from nearby Harrow Borough to resume defensive duties for The Blues – I’m sure he’ll be glad to get back to a relatively level pitch! Lairdy has taken the royal shilling (more likely to be a chocolate penny given the chairman’s care with finances) and comes home from Enfield along with the ever tidy Mark Henry – that’s his attire rather than his passing 😉 These three guys have always given their best for the team but fell out of favour with the change of management last season and I’m pleased to see them back. There’s still one missing though – I’d like to see Wrighty returning too! From the club news I gather there are still a couple more signings to sort out, so lets see who else puts paw to paper 🙂

Staying on… Bobby and Jack sign on again as Keepers – both of them played key roles last season with Jack making important saves on the couple of games that Bobby couldn’t make (at non-league level players have a life beyond the changing room and sometimes have other commitments in the real world) whilst Bobby continued to underline his number one status with great performances. Talking to Gavin, I understand that there is another great young keeper coming through the youth ranks too 🙂

In defence, Danny moves to Head Coach but Ryan Scott looks to have made a convincing case for playing in the centre. Who plays there with him is open to debate. Weathers’ has moved successfully across from the number 2 slot but may wish to return to his preferred hunting ground. Kieron missed a lot of last season due to a nasty knee injury and I hope he is fit to return to the fray now as his strength in the tackle will be needed. Ahmet can play central defence but probably is better playing defensive midfield with permission to go on a pillaging mission if the opportunity presents itself. Oh! and he can play in goal too 😉

Midfield sees JC and Spencer McCall as well as Dan McGonigle and Scott Shulton lined up – these are the guys in the no win situation – the camera blind spot. If you want to get photographed, don’t play in central midfield! Ask Mark Henry 😉 Wide midfield looks like Gary Burrell and Hector Mackie. Hector was a revelation last season and if Gary’s foot has properly mended we can expect some great breaks down the wing from both of them and some great crosses into the forwards. Hector isn’t afraid to push on into the area either so he’s a threat. Whatever else, we look to have lots of options in midfield this season 🙂

Up front, Leon was once again top scorer and with the attitude he displayed towards the end of last season could well be taking that trophy again, especially with Lairdy alongside! We’ve lost Spencer Bellotti to Canvey Island – I’d like to wish him every success over there and say thanks for some memorable goals 🙂 Another player who has not re-signed yet is Jack Hutchinson – if he doesn’t, I know the fans will miss him. Although playing in midfield, his runs often took him into the penalty area.

Youngster Gavin Suddell signed up along with Andreas Kyprianou and Joe Sharpe – Joe was unfortunate to come on late against Cray Wanderers last season and to be photographed being skinned by one of their forwards before he’d got up to the pace of the game. I’m sure he’ll be better prepared this season. I’ve yet to see Andreas but understand he’s a got a great scoring record. Gavin Suddell’s start in the first team at leiston looked solid and I think he’ll do well 🙂

So that’s the news in the run up to the friendlies. GCHQ tell me that there is already an Interpol watch for a certain player. Referees have been circulated with a photofit and their notebooks are pre-stamped with the name Rifat so that they only need to record the shirt number 😉 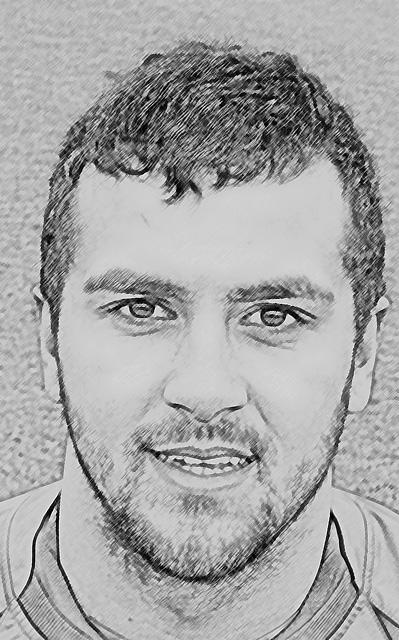